International Day of Democracy: AfroLeadership at The United Nations Centre for Human Rights and Democracy in Central Africa 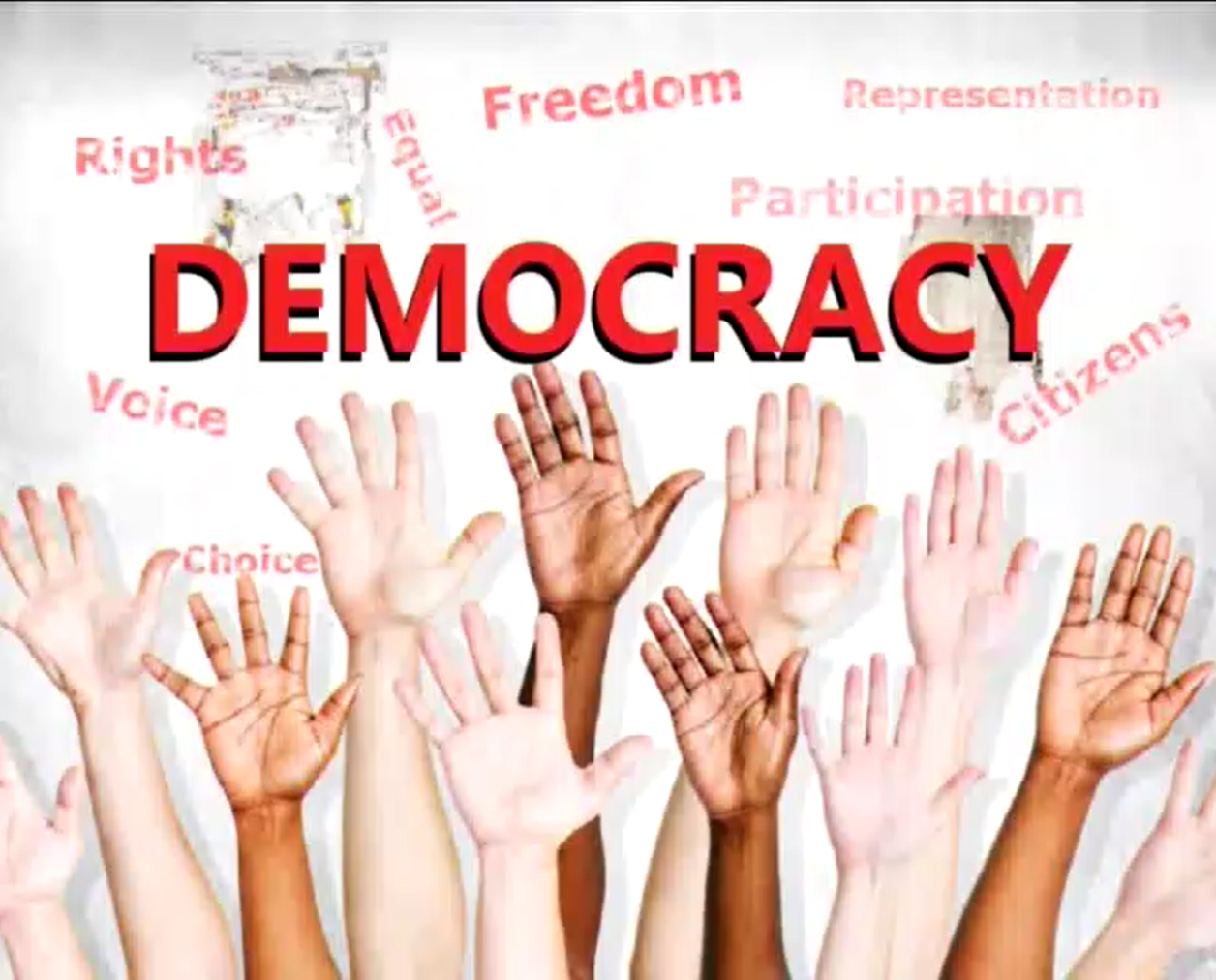 For the celebration of the International Day of Democracy, the United Nations Centre for Human Rights and Democracy in Central Africa organised, on 21 September 2022, in collaboration with the Ministry of Justice and the Human Rights Commission in Cameroon, a round table on the theme: “the role of the media in democratic processes” in the premises of the Center. The objective of this meeting was to create a space for exchange and dialogue between the different actors on the challenges of promoting democracy through the role of the media. Given the human rights context in Cameroon, the aim was to identify persistent challenges and options for the State to ensure respect for human rights, democracy, and the rule of law.

To this end, the brainstorming and exchanges were articulated around five sub-themes, namely – The role and responsibility of the media in enhancing democracy; Media and Government Accountability to Citizens: Keystone of Democratic Governance; The Role of New Media and New Technologies in the Functioning of Democracy; Media, Democracy and Political Pessimism Today; Media ethics and social responsibility: Disinformation and the Weakening of Democracy. The roundtable brought together government entities, universities, media and civil society organisations.

As a civil society organisation specialising in new technologies for democracy and good governance, AfroLeadership, through its President Charlie Martial Ngounou, was a panelist on the role of new media and new technologies in the functioning of democracy. This issue is one of the five sub-themes mentioned above. At the end of the discussions, recommendations and action plans for promoting human rights and democracy in Cameroon were issued and are waiting to be implemented.

For more information on the event, please see the report.